One of our favourite Big Sing warm-up songs, we first sang Bring Me Little Water, Sylvie at Big Sing in the Desert 2010 and it has become a popular song to revisit each year as a warm-up and for singing around the campfire.

We all have a word for “water” in our language. Water is life. In the desert, sometimes you can see it, but much of the time it is hidden under the surface, like in the dry times in Trephina Gorge near Ross River Homestead where we meet for Big Sing in the Desert. A popular choir song like Bring Me Little Water, Sylvie takes on a whole new meaning when you are on desert country, drinking water that has been pumped from an underground source or from precious rainwater tanks. Every drop is precious. Every drop is life.

The earliest known performance of Bring Me Little Water, Sylvie dates back to 1936. The song was popularised by American folk musician Huddie Ledbetter, known as Lead Belly. His music influenced many famous musicians such as Woody Guthrie, Pete Seeger, The Beatles and Bob Dylan. ​It’s possible that Lead Belly may have based Bring Me Little Water, Sylvie on a traditional American song, or he may have written the song himself.  When performing this song, Lead Belly would often tell his audiences that the song was about his Uncle Bob Ledbetter, who worked out on the fields plowing the soil. When he got thirsty he would call for his wife, Sylvie, to bring him some water.

This song is now loved and sung by choirs all over the world. 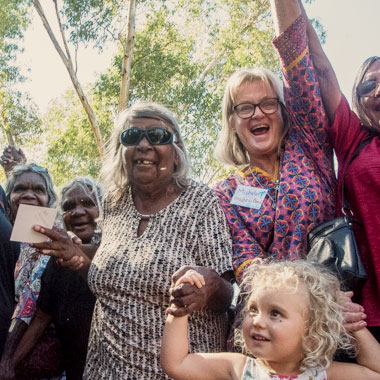 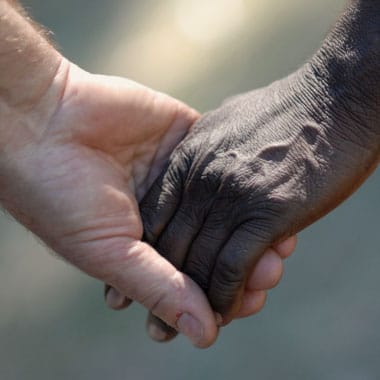 Big Sing in the Desert 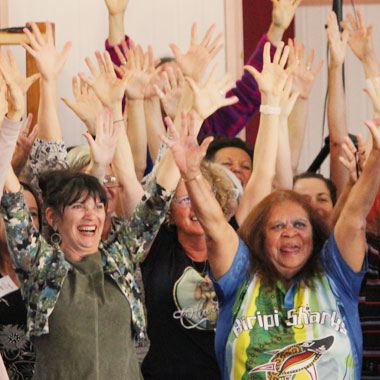 Big Sing by the Sea 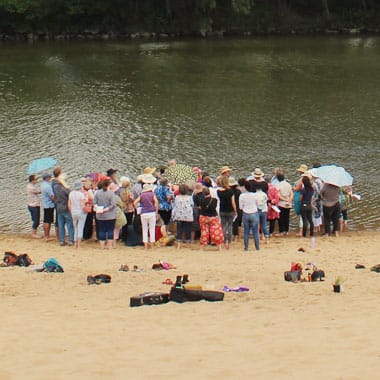 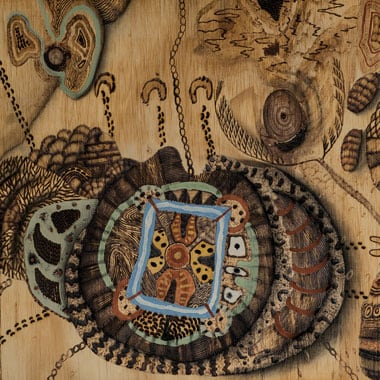 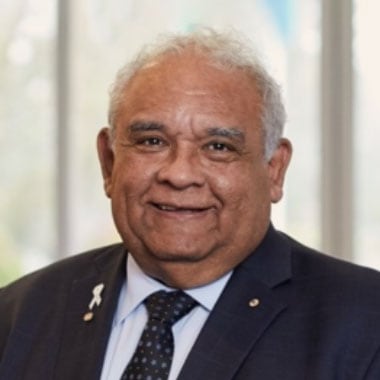 Message from our Patron 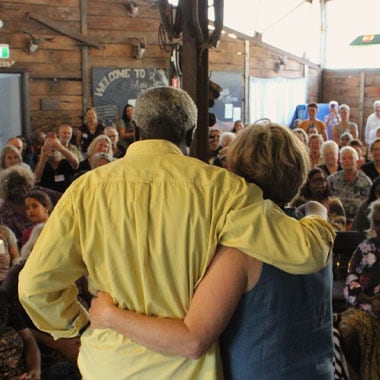 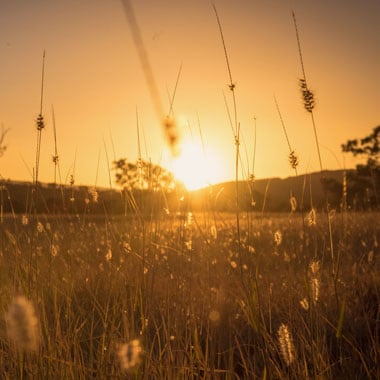 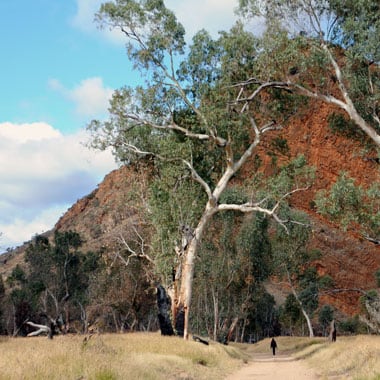 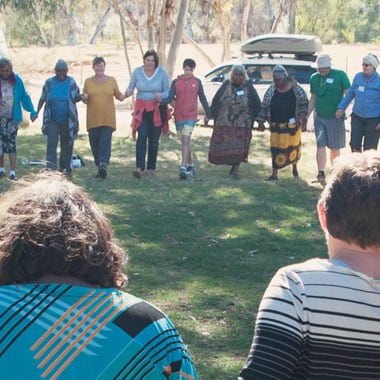